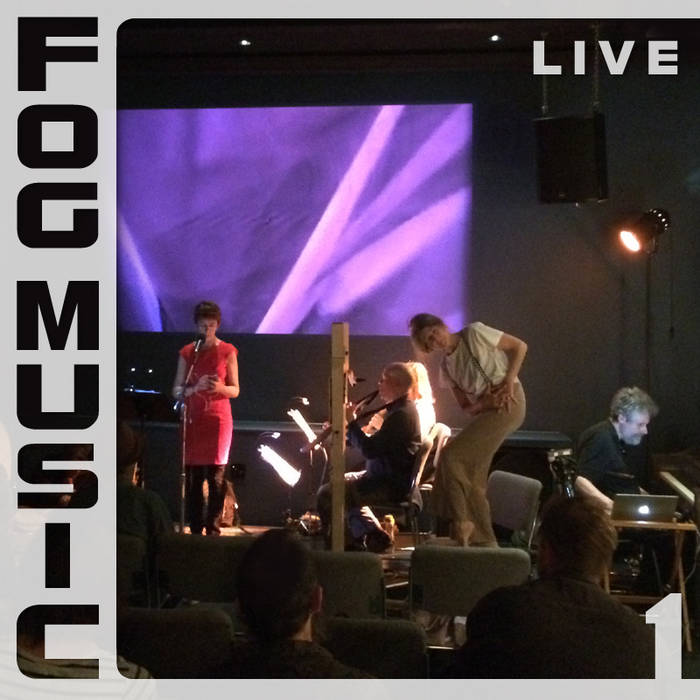 Viv Corringham has worked internationally since the early 80s, creating music performances, audio installations & soundwalks. She's interested in exploring people's special relationship with familiar places and how that links to an interior landscape of personal history, memory and association. Her ongoing project Shadow-walks has been presented in gallery shows from New York to Istanbul to Hong Kong.

"Among other music, we'll be presenting an extended transmutation of the ancient shakuhachi piece Mukaiji (霧海箎, "Fog, Ocean, Flute") which was received by the founder of Myōan-ji (明暗寺) temple, Kyochiku Zenji (虚竹禅師), on a boat in a dream. As our sonic boat drifts through the fog we'll embed other solos and pieces into this matrix."